Since the Donosti Cup started in 1992, more than 60,000 players from 69 different countries have already passed through the tournament. It is very difficult to know how many of them have reached professional football in their respective countries, but at least, we have been able to follow up the Spanish players. And really, with them we could form an All Star team capable to fight in any league in the world. Bellow, a chronological brief review:

The first players who participated in the Donosti Cup and reached to professional football were Mikel Alonso, López Rekarte, Aldeondo and Orbaiz. All of them participated in the 1st edition of the tournament in 1992 and a few years later they made their debut in the 1st Division. Mikel Alonso, López Rekarte and Aldeondo with the Real Sociedad and Orbaiz with Osasuna, although he would soon sign with Ath Bilbao, playing also with the Spanish National Team for 2 seasons.

In the next edition, in 1993, we had the great honor of having two great world football players in the tournament: the world champion and two-time European champion Xabi Alonso and Mikel Arteta, PSG and Everton player among other clubs, and nowadays coach of the Arsenal.

From 1994 to 1999, the Antiguoko club once again gathered a few great players such as Arteta, who played in several editions, Aduriz, Iraola or Larrea and we were also able to enjoy those years with several young players who would debut in the 1st Division with the Real Sociedad. This is the case of the captain Xabi Prieto and the players Mikel Gonzalez, Rubén Pardo or Diaz de Cerio.

In 2000, one of the players with the best track record participated in the Donosti Cup. We are talking about the player of the Spanish team and Real Madrid Nacho, who participated with Complutense Alcalá, the national club with the highest number of participations in the tournament.

In 2001 we had another player with the best track record of the tournament's history: the world champion Jordi Alba, who that year won the Donosti Cup with the FC Barcelona in the beginner category.

A year later, in 2002, we were able to enjoy with Bojan and Iago Falqué, who also proclaimed themselves Donosti Cup champions with FC Barcelona in the same category.

And in the 2004 Donosti Cup, we had the great honor of having another world football star: Sergio Busquets who won the Donosti Cup with Jabac Can Jofresa a few months before signing for FC Barcelona.

From 2005 to 2008 we also had great players in the Donosti Cup. This is the case of Luca Sangalli who always participated with his school team, Aldapeta, Manu Trigueros, who did it with UD Talavera, Yuri who played with Antiguoko, and Mauro Icardi, who despite being Argentinian played with the Vecindario because during that time he was living in the Canary Islands.

From 2008 to 2012, several players have participated in the tournament with the Antiguoko and they are nowadays playing with Ath Bilbao. This is the case of Unai Lopez, Kodro or Guruzeta.

And in 2013, we were able to enjoy with a very young Ander Barrenetxea who won the Donosti Cup with the Antiguoko and who is being one of LaLiga's revelations playing with Real Sociedad.

In the last years, players of a very high level have played the tournament and we are sure that we will see some of them playing in some European league soon.

Anyway, if you know other Donosti Cup participants who have reached to professional football, we will be happy to add them into the list of TOP Players that you can see on our website. It is certainly a pride for us. 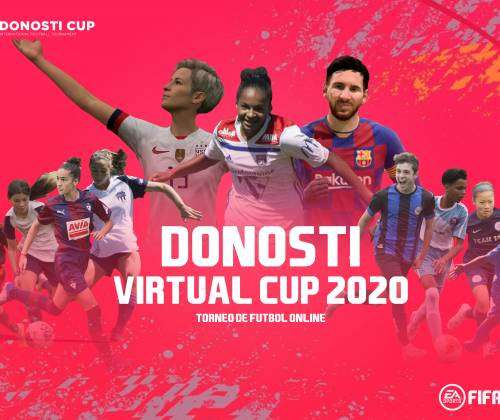 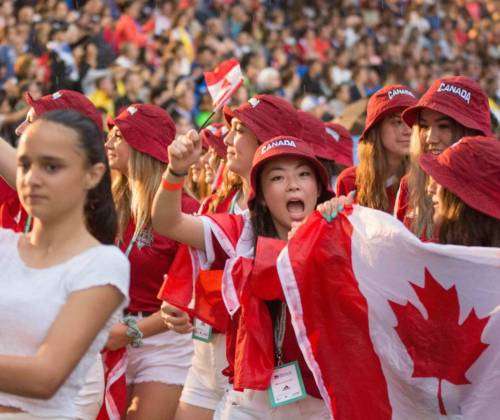 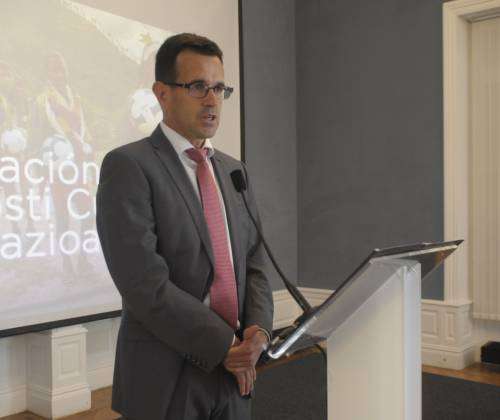 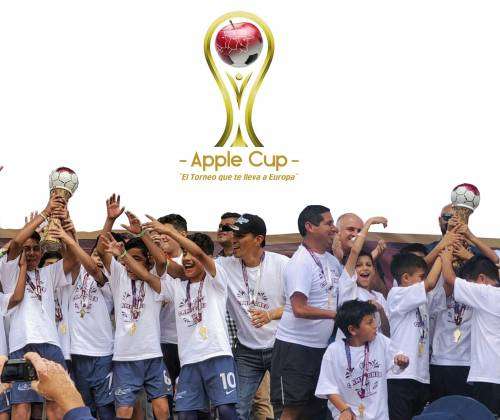 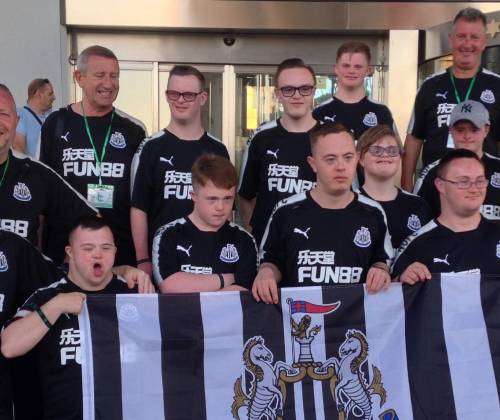 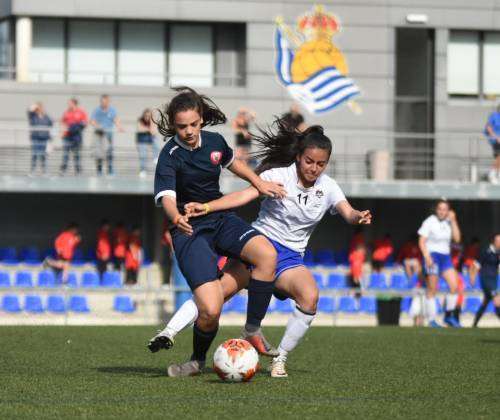